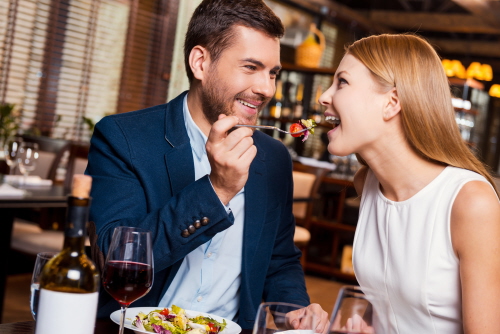 For married couples, the sixth month anniversary is also significant. Your relationship has expanded and your roles in each other’s lives have become more meaningful. You’ve taken your first steps towards a family perhaps, or maybe you’ve discovered things about each other that have solidified your commitment to each other. Indeed, you are looking forward to that one year anniversary mark!

Celebrate it by creating an anniversary newspaper!

You have just begun to tell your story as a couple, so what better time to share that story! A newspaper will allow you to share your journey in a way that few mediums could. By being creative, you can tell of your experiences together, why each of you have become more meaningful, tidbits, laughs, and pictures! A newspaper gives you the room you need to say it right. What’s more, it is a great format to share with your family and friends and keep as an anniversary memento or keepsake.

Here is a short list of ideas that you can do with a sixth month anniversary newspaper:

Use your imagination and you are bound to discover many possibilities for creating your very own sixth month anniversary newspaper! Take an idea and run with it. If nothing else, you’ll have the most unique (and best) anniversary gift around! If you are looking for more ideas, check out our 1st Year Anniversary Ideas and our Paper Anniversary page! For more templates, go to our DIY Anniversary Ideas page.