How to Enlist Writers for Your School Newspaper 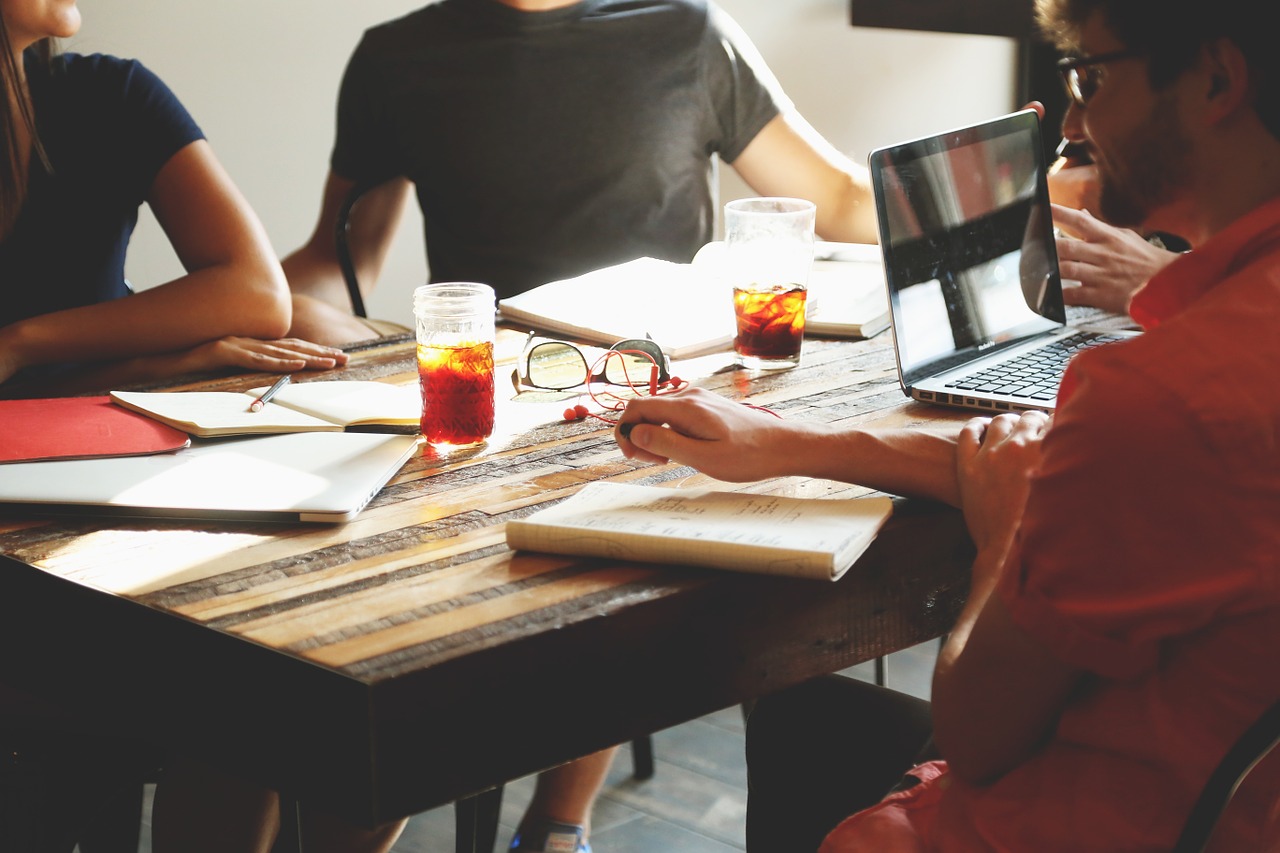 One of the more time sensitive aspects of a school newspaper is the actual writing. Doing it right requires a draft, several edits, several more drafts, and a final proofread before it can be added to your newspaper. There are deadlines to meet and research that must be done to accurately report on the facts. All of this means that young, budding journalists may not feel qualified or have the time to invest in the writing process.

For many, writing is an outlet, a way of expressing himself or herself that they could not otherwise do. Many of these lack the confidence or the opportunity. You can give them that.

There are ways, however, to attract writers. The following tips have been gathered from a variety of students, teachers, newspaper clubs, and newspaper editors.

BEING ASKED TO WRITE FOR THE NEWSPAPER CHANGED HIS LIFE

Ask People to Write What They Know

Find a person’s interests and then ask them to write about it. Not only will they want to do a good job, they will most likely already possess significant insight into that area that will make your articles more mature. Given a little success and seeing their content in print, will go a long way in your ability to recruit them. If someone has experienced something unusual or is living in strange or interesting circumstances, then asking them to write about it might just be a way for that individual to express himself.

Writing is not usually a glamorous endeavor. Cheerleaders don’t cheer you on as you peck away at the keyboard. Crowds don’t gather to roar as you type a rather clever turn of phrase. Photographers don’t snap away with their cameras as you place that final period on that final sentence. Thus the interest that someone may have in being a writer for a school newspaper will depend upon other factors. The first and foremost is self-motivation.

To find these people, start a newspaper club and promote it throughout the student body. Ask for writers. Ask for editors. Ask for photographers. Ask for graphic designers. Ask for reporters. Someone who may not be interested in writing may be interested in doing an interview, but if they took good notes, they are also the most qualified to write the story. So the odds are, if you can get someone involved at all in any aspect of the newspaper, you might be able to get them to write.

The writing contest is not for the newspaper club, but for everyone else. You may discover someone’s talent by offering a cash prize or a special trip to the winners. Indeed, you also publish their content in your newspaper (thus giving you writers). More than that, seeing their content in print means they were successful, and success likes to build upon success. These winners are prime candidates for enlistment as writers. Now that they have the confidence that they can do it, you mere build on that confidence.

Later on, host another contest (but exclude the newspaper club again). Not only do you get more content for your newspaper this way, you will constantly be discovering writing talent that is prime for enlistment.

Speak to the English Department

In most schools, the English department already gives assignments for essays, poetry, and other forms of writing. First, some of that material may be perfect to put in your newspaper. Second, they will know who some of the better writers are.

Armed with a list of names and perhaps some material, you might have an easier time recruiting. In recruiting writers for your newspaper, it is important to take advantage of the material that is already being written!

Our templates are 100% customizable, super user-friendly, and designed specifically to help you create outstanding school newspapers with our free Cloud Designer. Below are a few of the 100s of templates available to you.