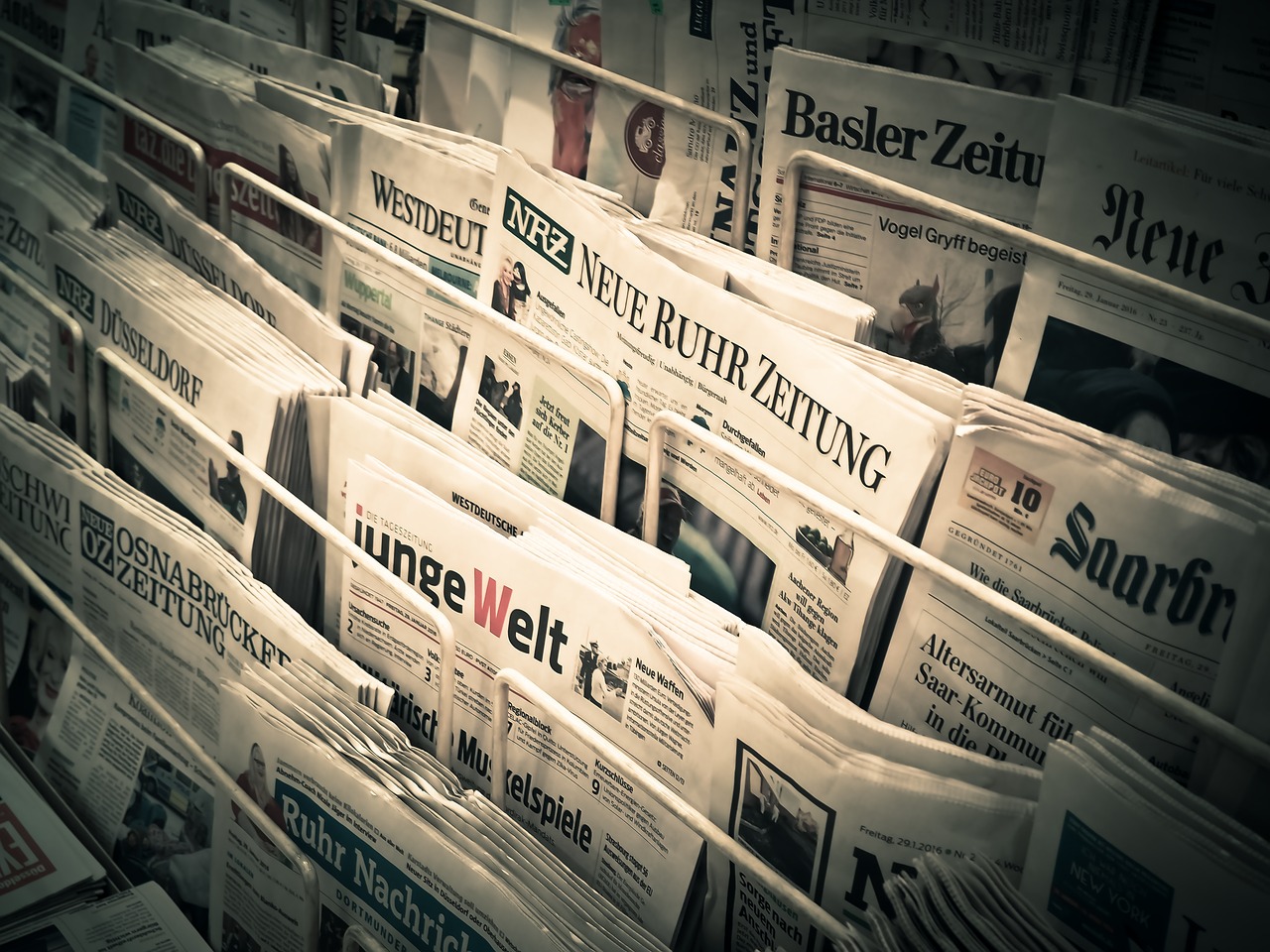 Everyone needs a voice. This is a fundamental part of being human. Everyone wants to be seen, and everyone wants to be heard—to be recognized as part of humanity. But with the broad range of ethnicities around the world, this is not always an option for everyone. But with an ethnic newspaper, it can be. Ethnic newspapers focus on a particular ethnic group, giving that group a voice in a larger world that often drowns out minorities.

Below is a perfect example of reaching out to a specific ethnic demographic: 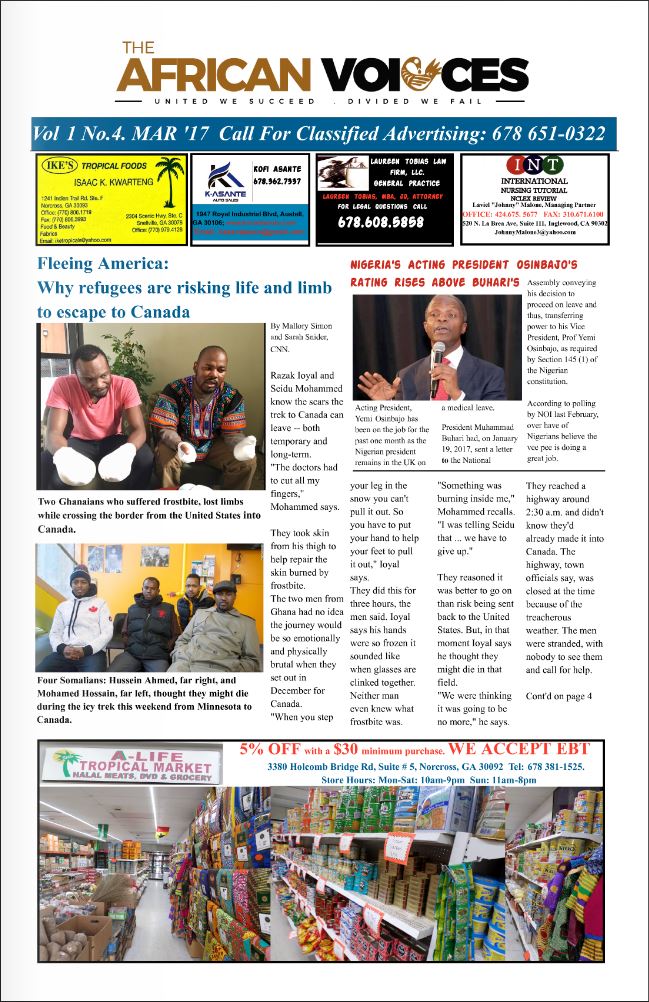 The newspaper above focuses on information and news that is relevant to that particular ethnic group. In this way, they can use a newspaper to give their group a voice. It’s not about trying to silence the voice of another group. Rather, it’s about having your own voice.

The newspaper below is from a foundation that focuses on a particular ethnicity centered around Cuba: 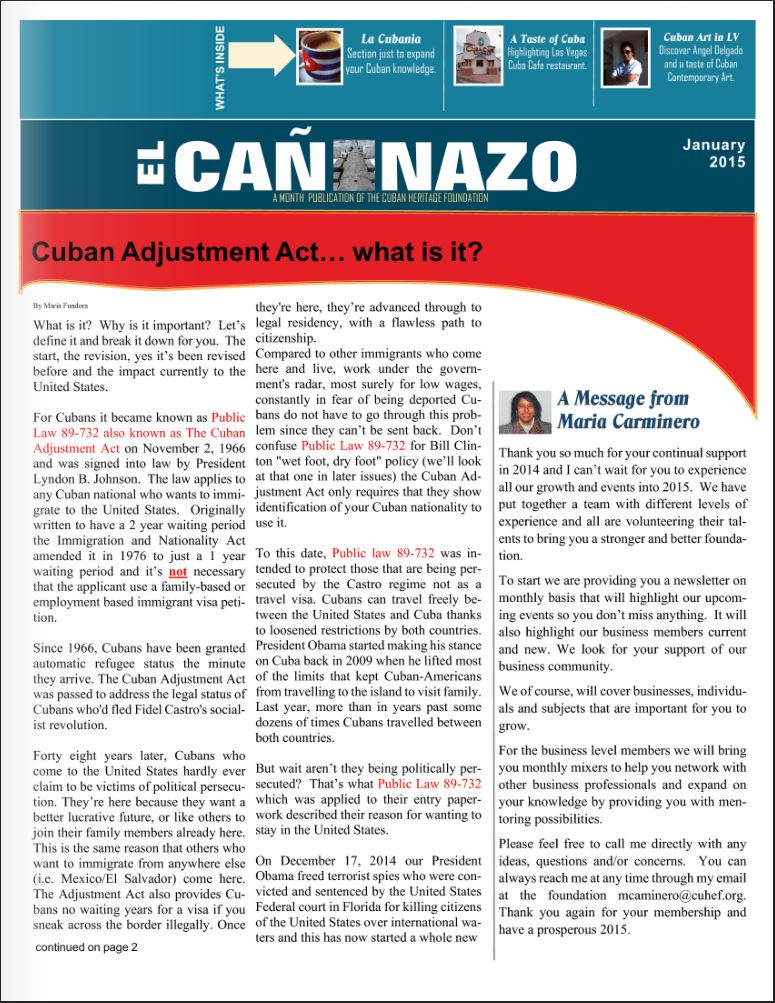 Their goal is to give displaced Cubans a voice while also educating others about their issues, problems, triumphs, and victories. This is what an ethnic newspaper can do for you. If you are part of such a group, you can give them a voice, an opportunity to reach out to others who may share a similar background and to educate others regarding the particular uniqueness of your ethnicity.

The ethnic newspaper example below focuses on an Asian community in the United States. Their slogan says, “Your source for international, regional, and local Asian news.” 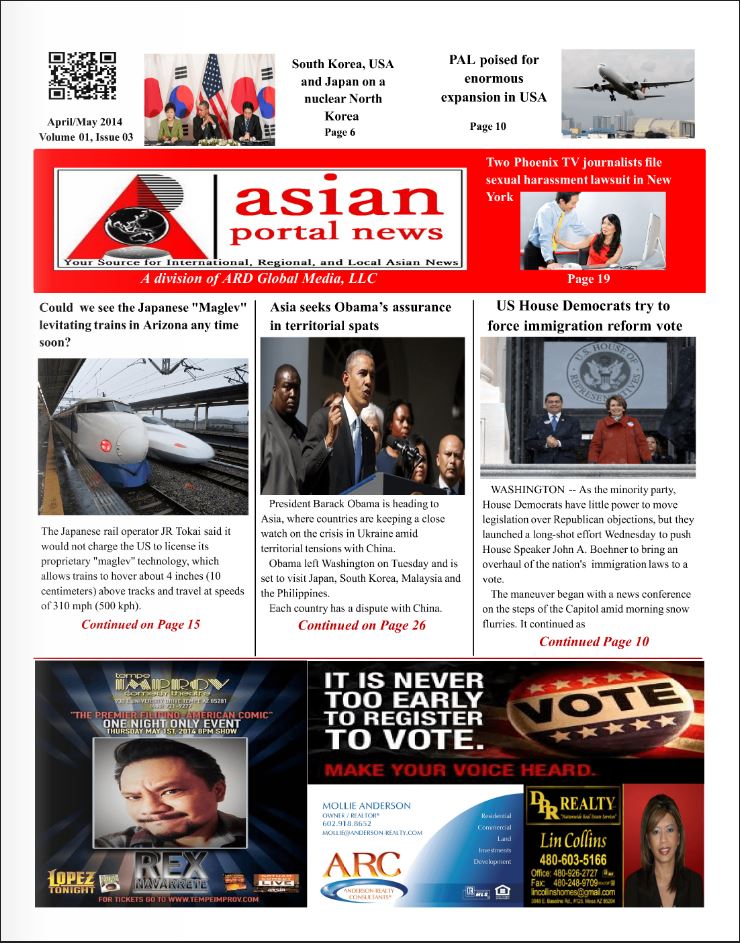 It is not unusual to find people displaced from their native country because of hostile politics, war, or disaster. These people would love to read a newspaper that is dedicated to the things that they love and that unites them with others who share a similar background. All these people need is a voice.

Our templates are 100% customizable, super user-friendly, and designed specifically to help you create amazing ethnic newspapers with our free Cloud Designer. Below are a few of the 100s of templates available to you.